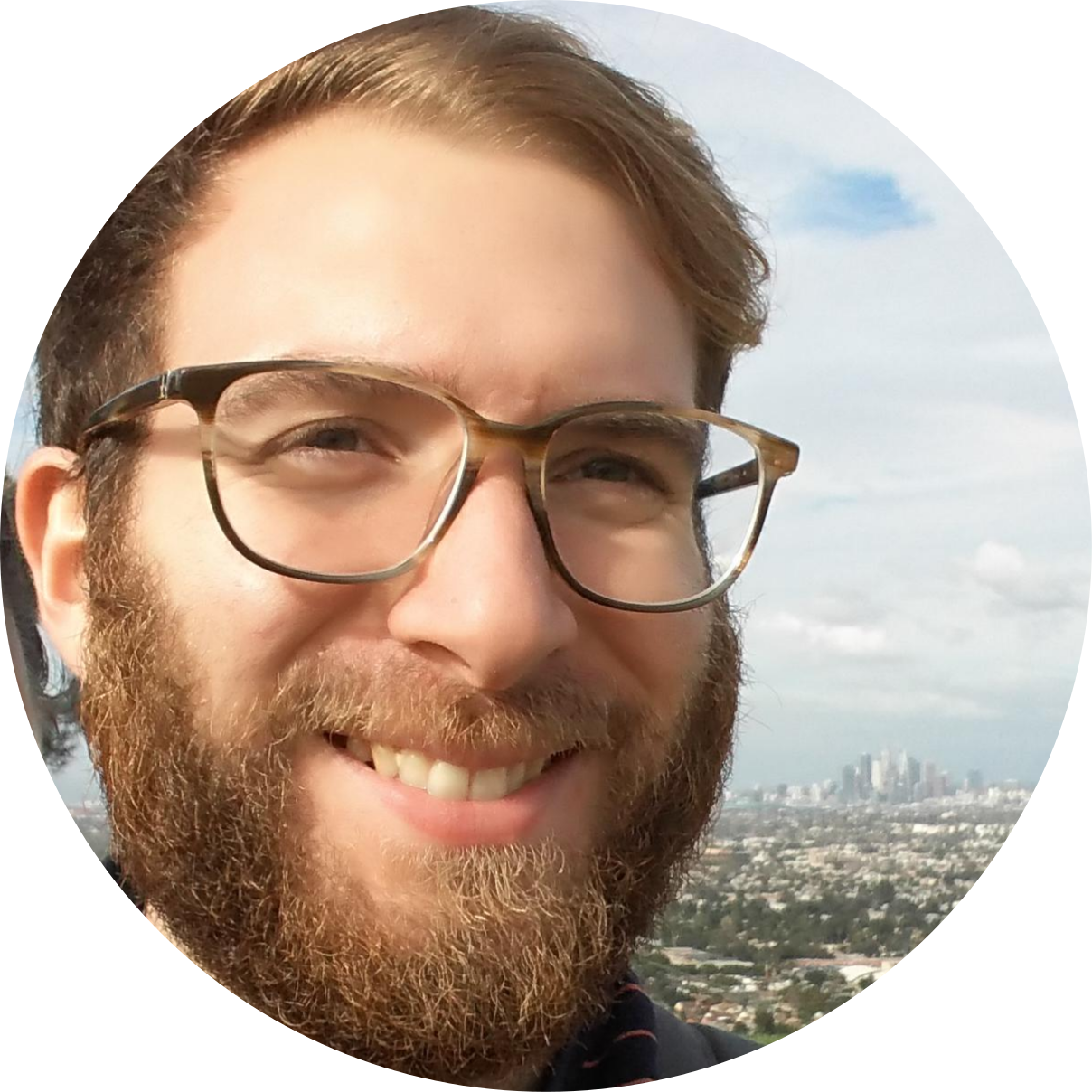 I'm a robotics software engineer and research scientist currently working at Ainstein on sensor fusion and sensor-based control; my work is highly multidisciplinary and involves using RADAR, LIDAR, cameras and other sensors for autonomous applications, including drones and self-driving vehicles. In 2018, I completed my PhD in Computer Science in the Computational Learning and Motor Control (CLMC) Lab at the University of Southern California, in collaboration with the Autonomous Motion Department at the Max Planck Institute for Intelligent Systems. My research focused on solving a broad range of problems in humanoid robotics; you can read about it in my thesis, Estimation-Based Control for Humanoid Robots.

Prior to defending my thesis, I earned a M.Sc. degree in Computer Science with a specialization in Intelligent Robotics from USC in 2014. My undergraduate studies earned me a B.Sc. degree in Mechanical Engineering with an emphasis on control systems from The Cooper Union for the Advancement of Science and Art in 2012. Having spent the summer of 2011 performing computational neuroscience research in the Joe Francis Lab at SUNY Downstate, I decided to pursue graduate studies in robotics as the field combined my interests in neuroscience and mechatronics.

My research interests encompass model identification, dynamics simulations, sensor fusion, model predictive planning and optimization-based control for complex systems, with a focus on efficient implementations for use on real robots. In addition to the publications my collaborators and I have authored, I spent a significant portion of my PhD working to improve our locomotion codebase and develop general-purpose controllers for balancing and walking on real robots.

I've worked with high-bandwith, torque-controlled humanoid robots to develop realtime-safe estimation, planning and control algorithms which were evaluated in simulation and tested on a 17 DOF humanoid. My work has involved everything from low-level embedded motor controller, device driver and networking programming to high-level optimization-based planning and whole body control; I strive to understand and interact with complex systems at every level.

During my undergraduate education, I was able to take interdisciplinary courses in computational neuroscience which helped spark my interest in and support for multidisciplinary education and research. I went on to serve as a teaching assistant for these courses, as well as for a SURP-like summer program for area high school students. These roles involved both teaching concepts and supervising short-term research projects.

While I did not have the opportunity to TA again during my PhD studies, I guest lectured on a number of occasions for the graduate-level course Introduction to Robotics (CSCI 545) as well as supported departmental outreach efforts including the well-attended USC Robotics Open House.

As a strong believer in open-access education, I also spent considerable effort compiling a collection of lecture notes on a variety of robotics-related topics, including mathematical fundamentals (calculus, linear algebra, statistics), control theory, kinematics and dynamics, and so on. I continue to draw from these in my current industrial work and add to them via blog posts on this site.

Since finishing my PhD, I have volunteered time as a TA for the TEALS K-12 computer science education program, served as a judge for the Greater KC Science and Engineering Fair as well as the PLTW KC Engineering Design Contest. I also currently serve as a mentor for FIRST robotics team 1939. 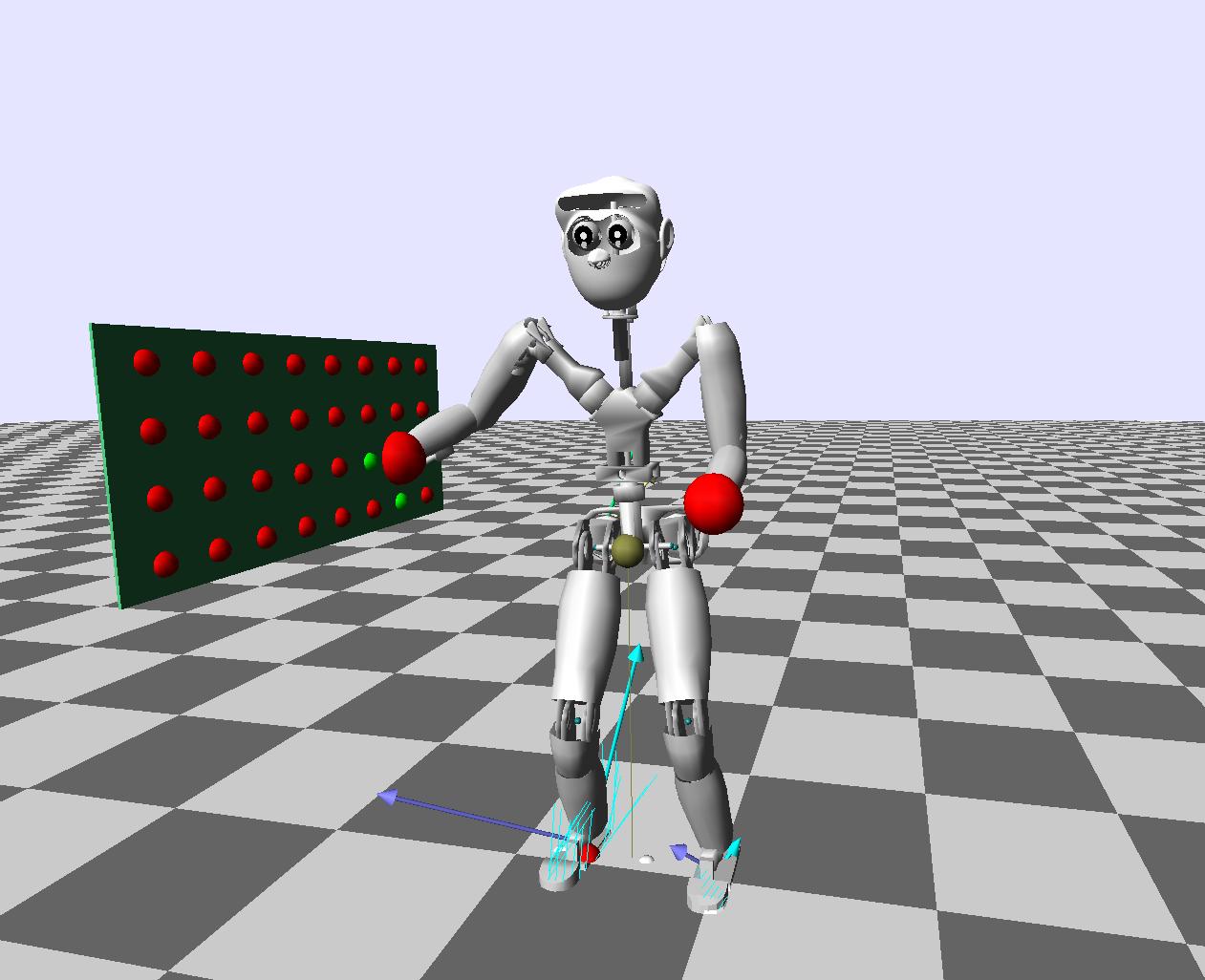 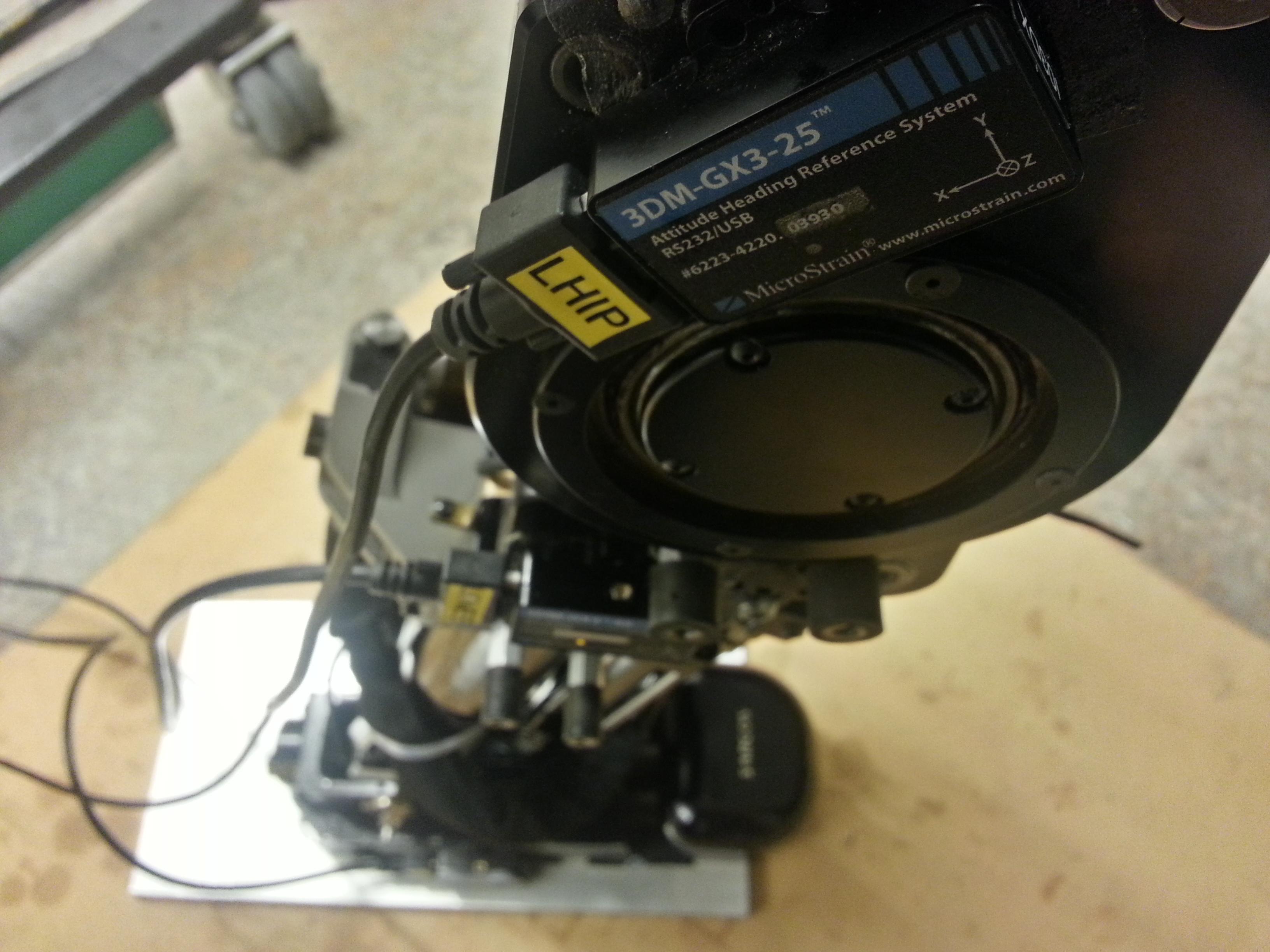 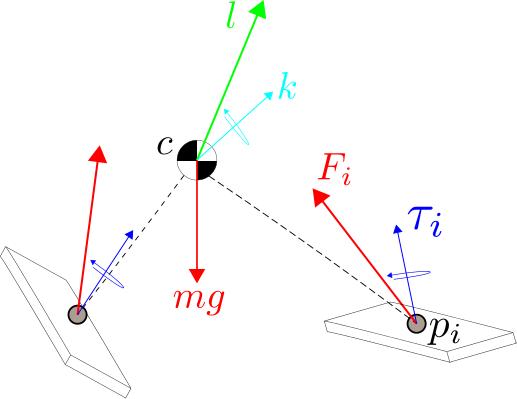 Momentum control with hierarchical inverse dynamics on a torque-controlled humanoid

State estimation for a humanoid robot

International Conference of the IEEE Engineering in Medicine and Biology Society (EMBC), 2012

As you already know (since you’ve somehow reached this point), my name is Nick Rotella. I’m a roboticist with formal backgrounds in mechanical engineering and computer science (and informal backgrounds in just about everything else, as robotics is an incredibly interdisciplinary field in which I wear many hats and many don’t fit my head). Just... Read more 26 Jun 2018 - 1 minute read